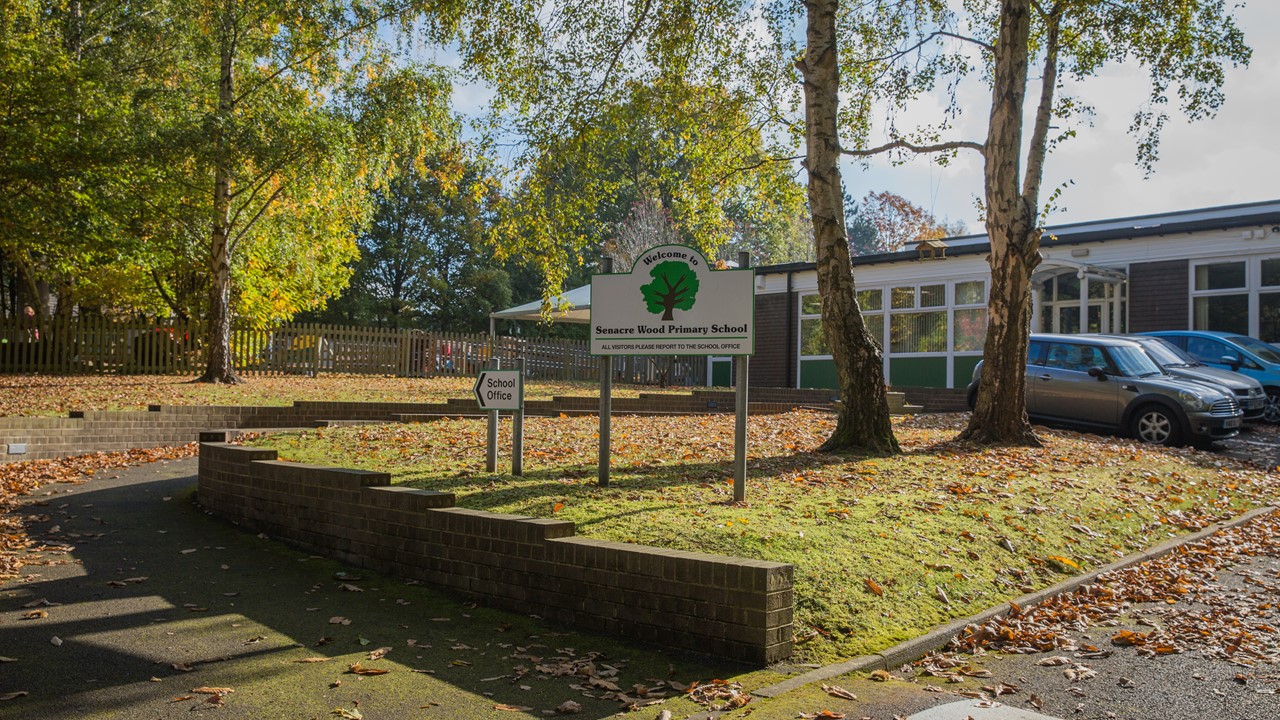 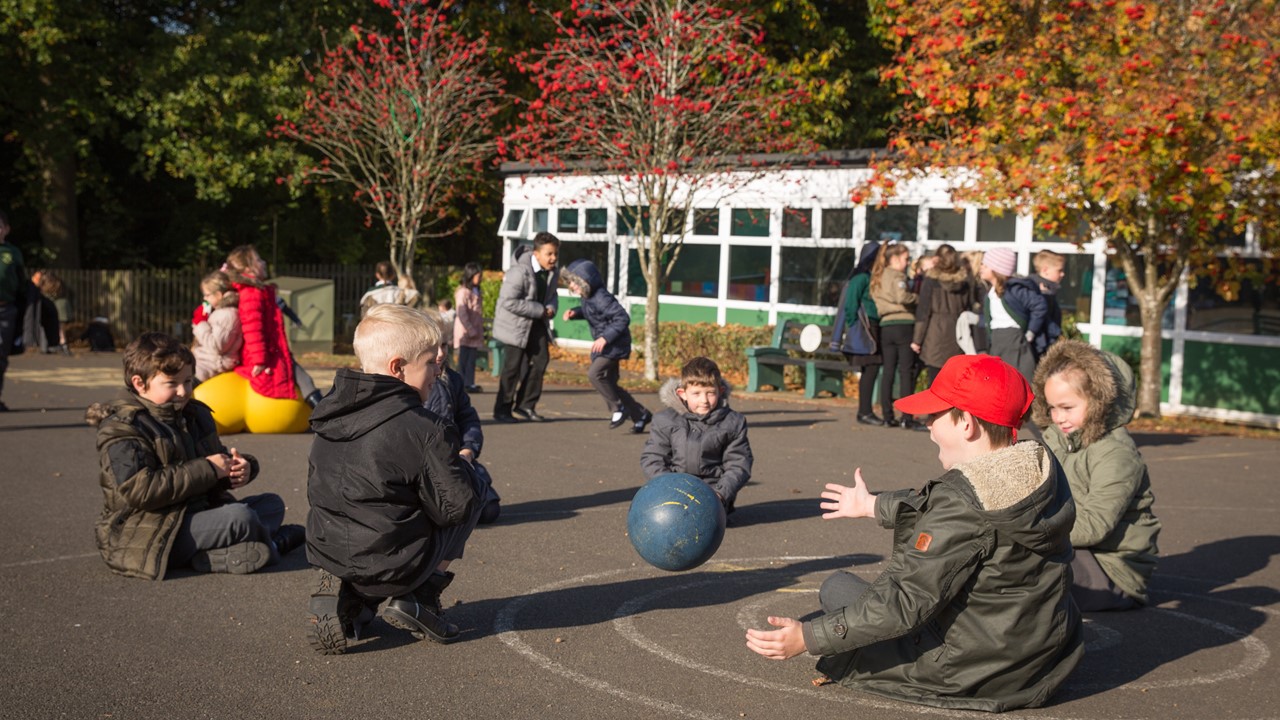 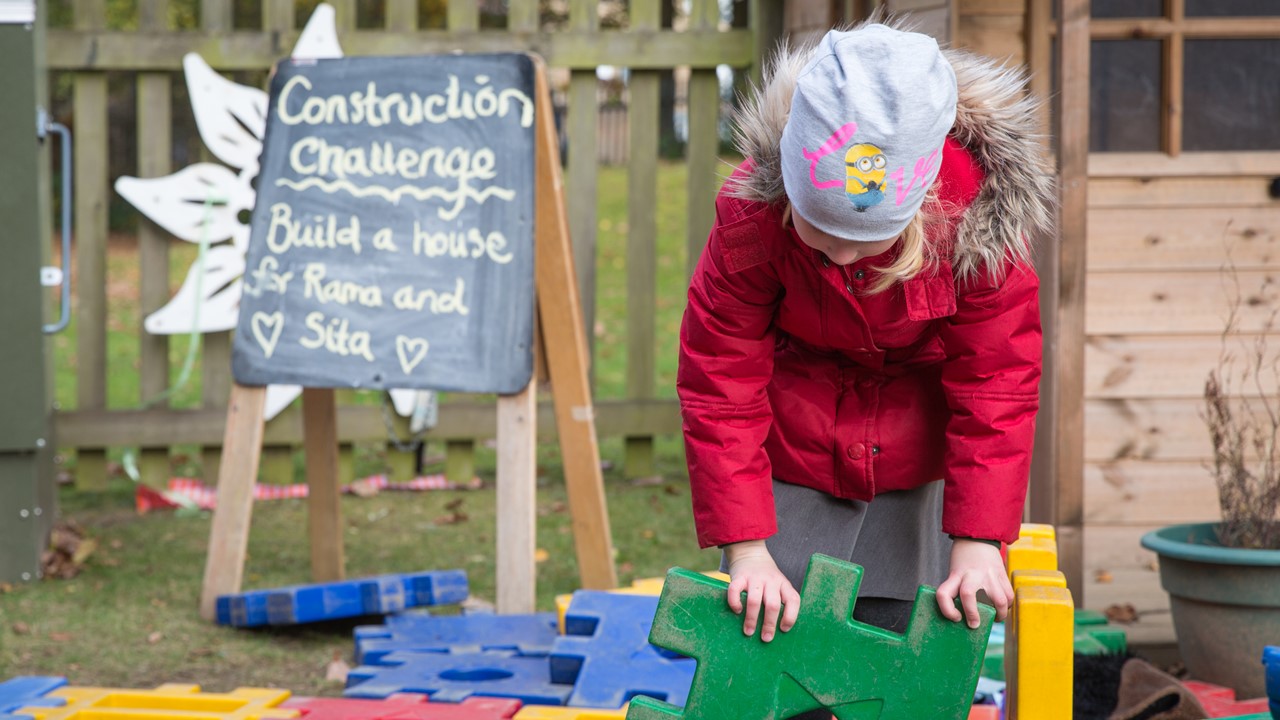 What did we learn in Year 4?

Throughout Term 1, we learnt so much about the Vikings and their invasion of Anglo Saxon Britain. We learnt about one of the first Viking raids on Lindisfarne, Northumberland and then we went on to explore important historical figures such as Alfred the Great and King Athelstan. In our English lessons, we looked at Norse mythology and wrote our own Viking-style myths and sagas.

The homework produced from this term's enquiry was fantastic with a special mention to all of those who put in so much effort to create their own Viking longships! Towards the end of the enquiry, we created our own Viking war cry which was based upon the Viking Thunderclap; this can be seen in the Picture! If you're not sure what the Viking thunder clap is, I'm sure a member of Willow class will be happy to show you as we had a great time practising it!

Finally, we ended the term by answering our own enquiry: "Vikings: Explorers or Villains?"

Throughout term 2, Willow class have enjoyed learning all about the Tudors during our historical enquiry lessons. We started off the term by looking at how Henry VII was victorious at the Battle of Bosworth. We thought about how Henry VIII’s actions affected modern Britain when he formed the Church of England and researched many other aspects of the Tudor dynasty.

Towards the end of the term, following our study of the Tudors, we answered our Big question:

Who was the greatest Tudor monarch?

We voted for our favourite Tudor monarch and now the votes are finally in! Willow class’ favourite Tudor monarch was…Elizabeth I. The second most popular Tudor monarch was Edward VI who many children thought was the most trustworthy monarch.  Some children voted for the larger than life character of Henry VIII while only a few children voted for Henry VII and Mary I. We then finished our enquiry with a trip to Leeds Castle where we looked at the historical links between Leeds castle and the Tudor kings and queens. It was a cold day but we had a lovely time exploring our local history.

In term 2, Willow class were also lucky enough to build upon their outdoor skills during their Forest school lessons. Children developed their teamwork skills as well as their independence to complete a variety of outdoor adventurous activities. After all of their hard work, they were  rewarded with a lovely cup of hot chocolate!